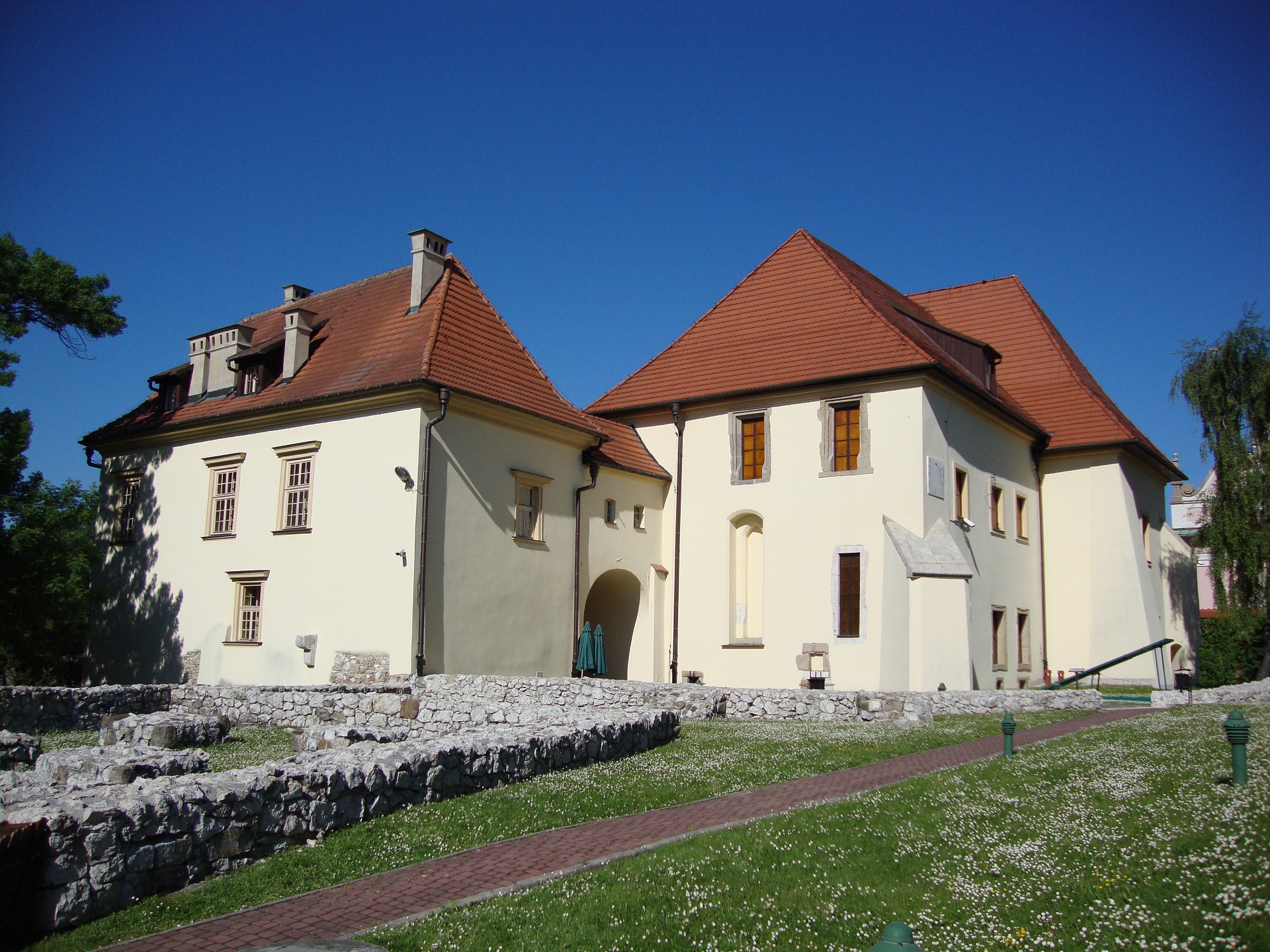 Around Kraków
Kraków is undoubtedly a jewel on the map of Poland. It is exceptional in terms of history and culture. The surrounding areas are no less interesting. Prądnik Valley with Ojców is just 24 km north of Kraków in the Kraków-Częstochowa Upland. 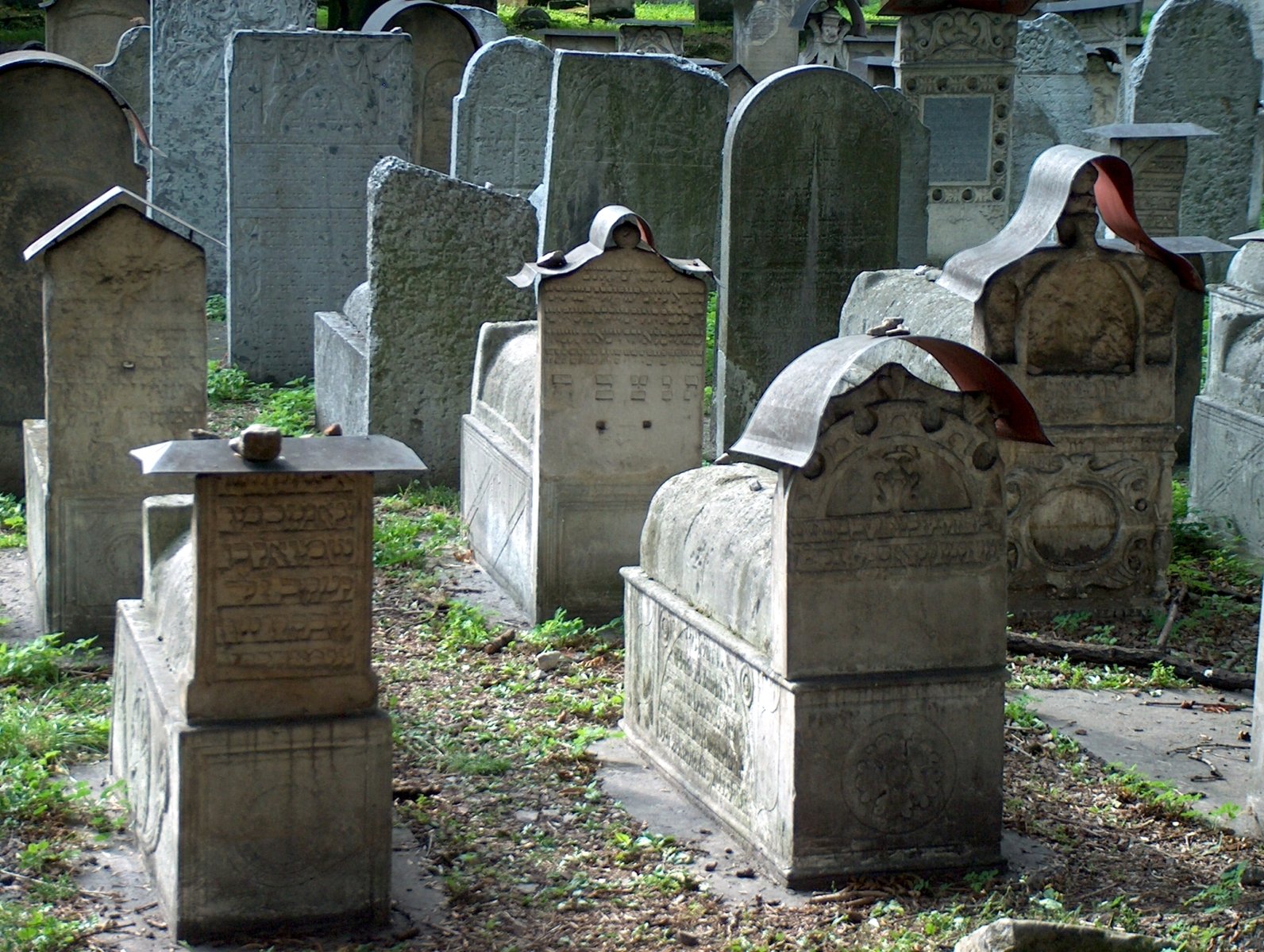 Jewish culture monuments in Kraków
Kraków, and especially its eastern part, is profoundly associated with Jewish culture. Not many people know that originally Kazimierz was established as a separate town. 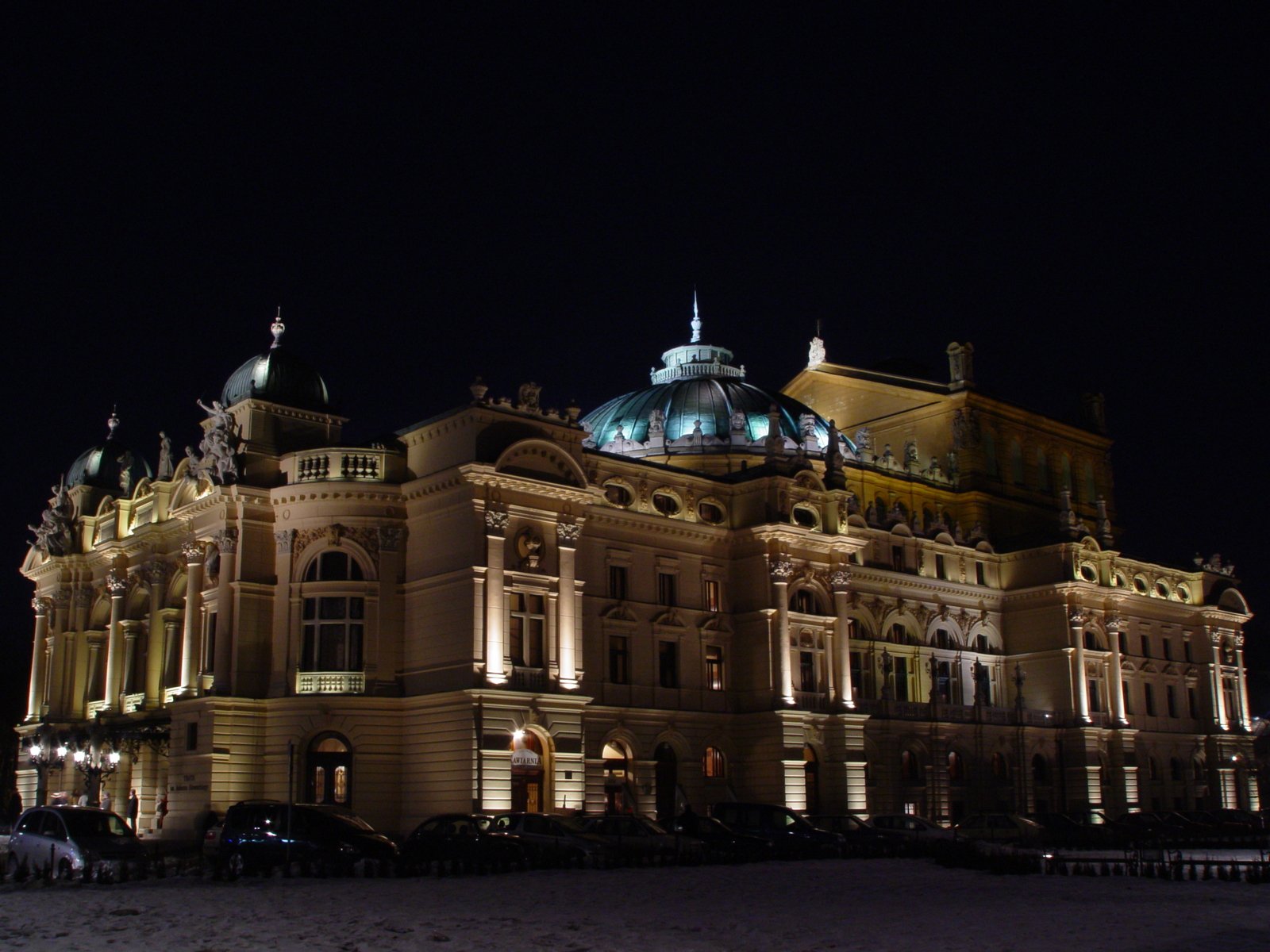 Kraków museums and theatres
Kraków is an extraordinary city. And no one needs convincing of that fact. It is one of the oldest cities in Poland, and for many years it was the capital, seat of kings and then, the site of their eternal rest. To this day, Kraków is an important cultural centre. 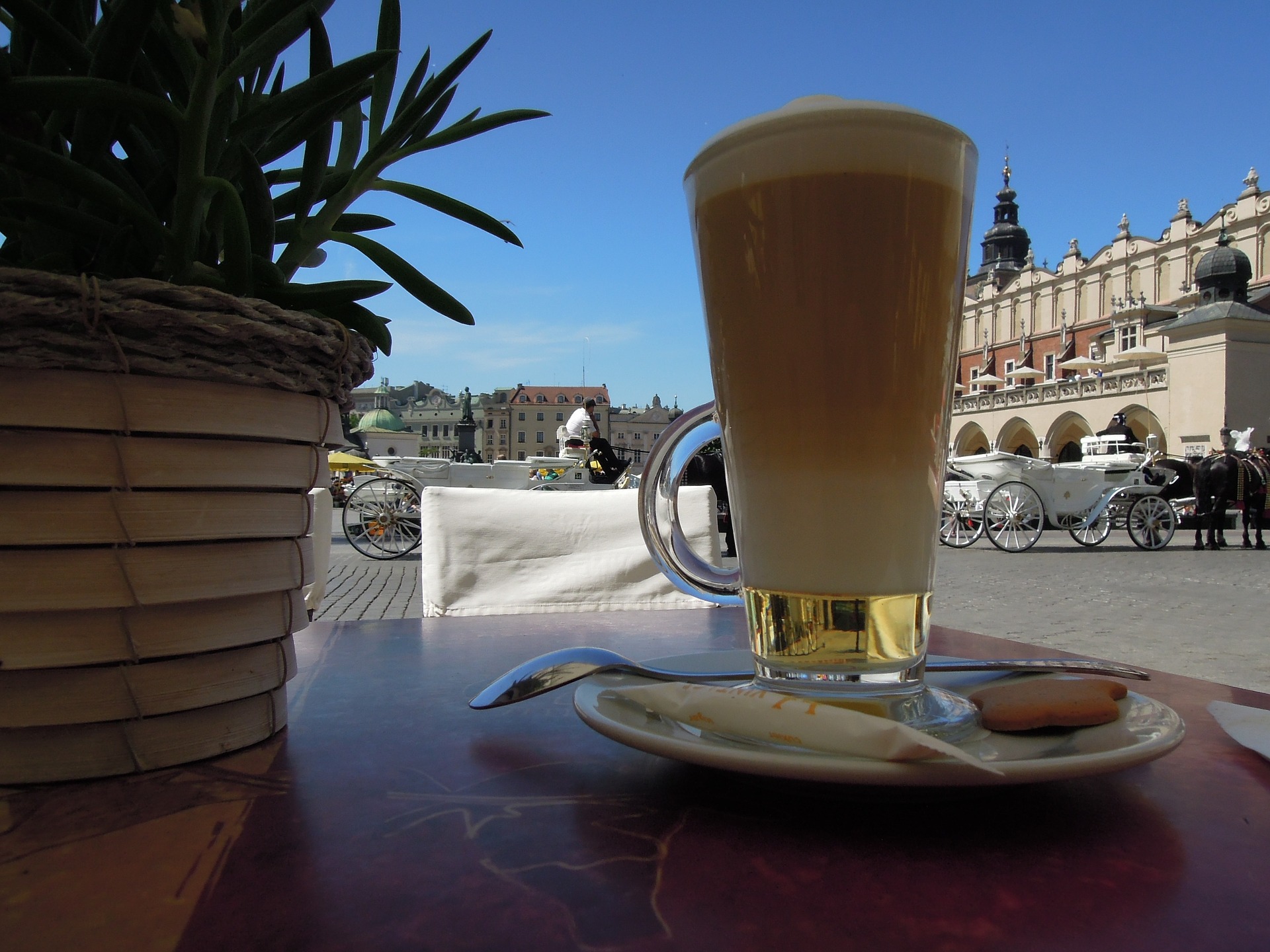 Kraków restaurants, cafes and clubs
In Kraków during the day one visits historical monuments and museums. Day long strolls amongst charming streets which remember the glory years are not to be missed. 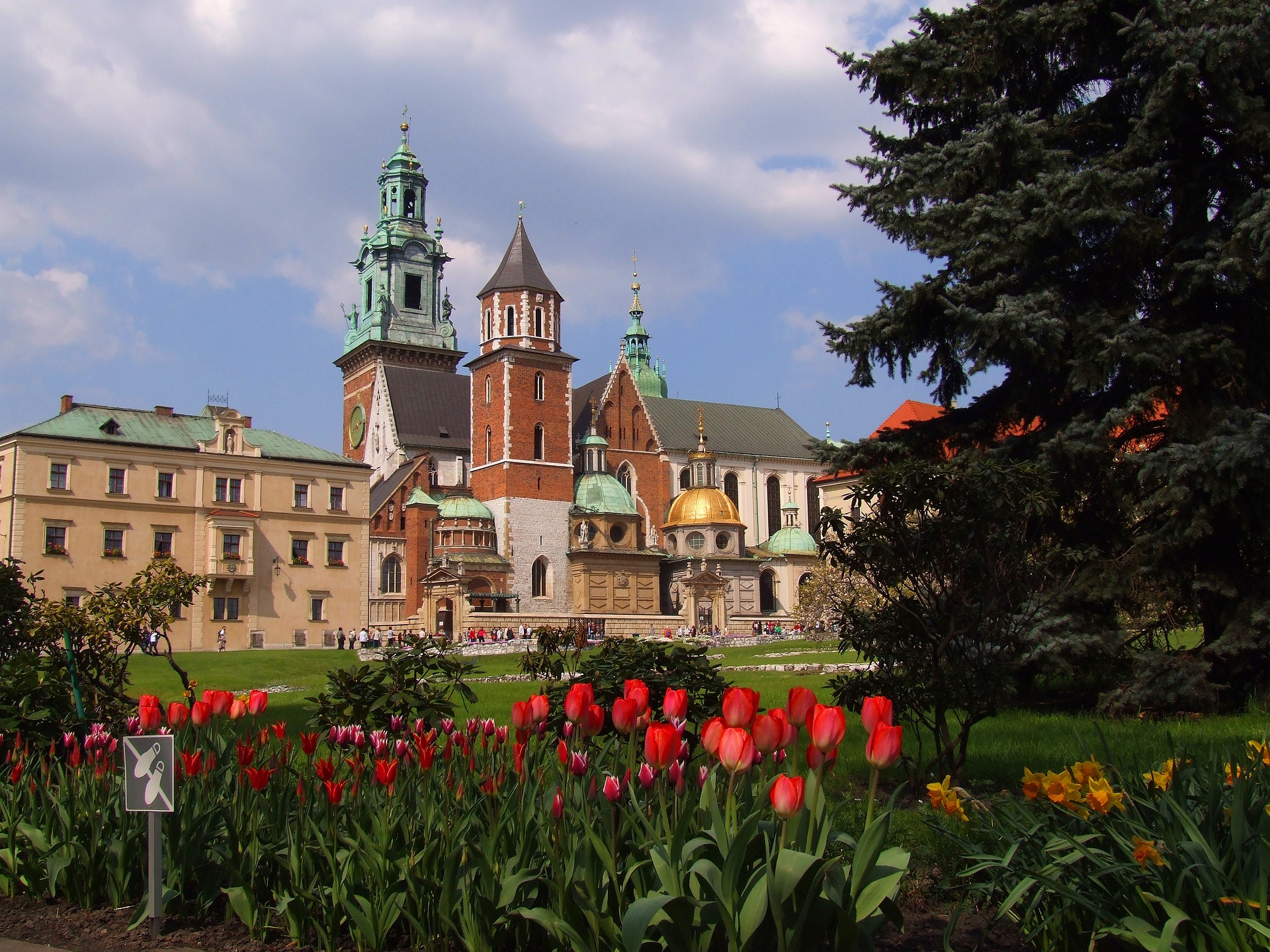 Kraków's most interesting historical monuments
Kraków is a city with a centuries old tradition. It witnessed many events that influenced the formation of our history and culture. Until 1795 it was the capital of Poland, and the coronation city. 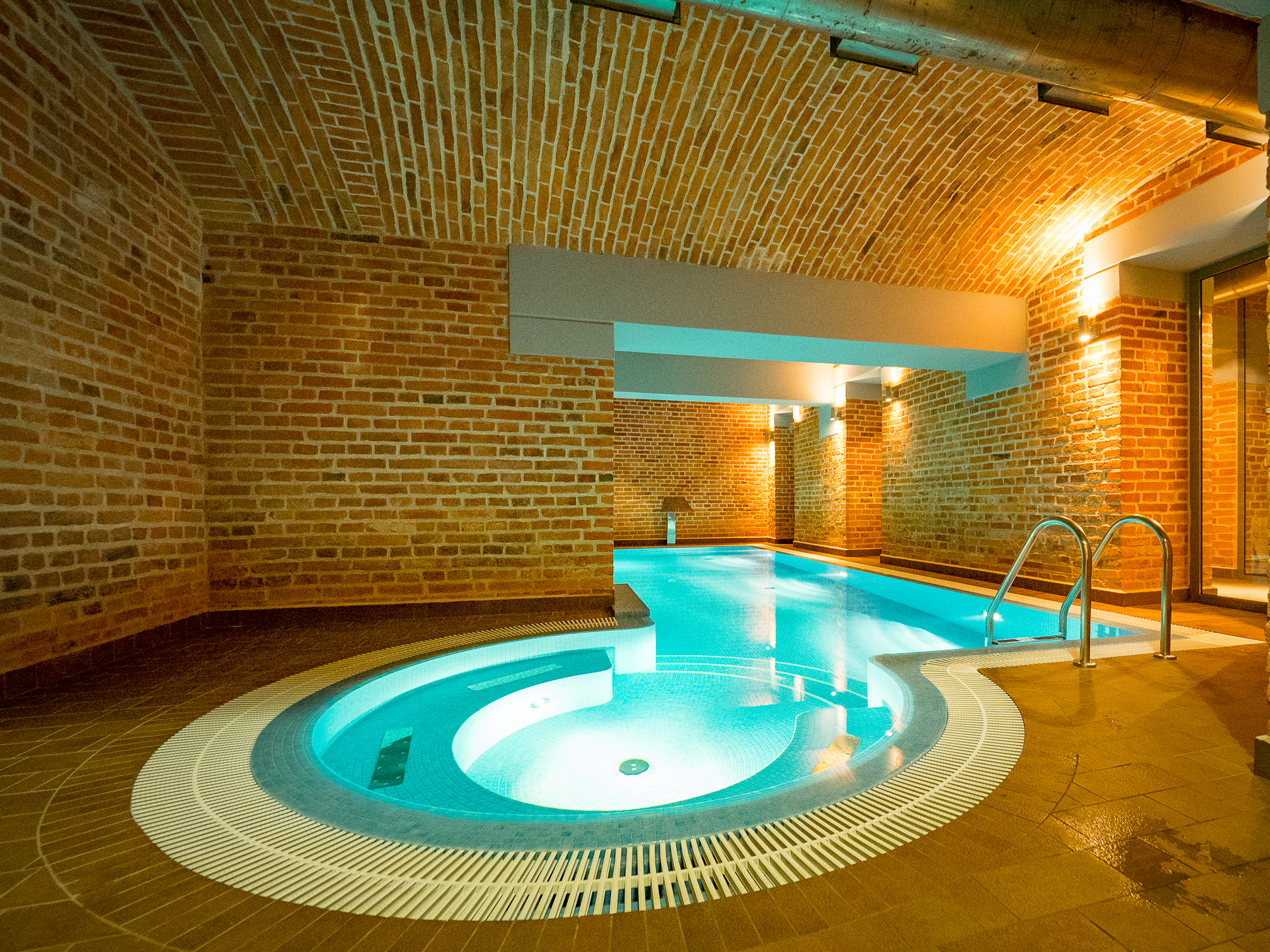